After arriving at the Atlantic Ocean near Bude, we spent a couple of days driving around very scenic Cornwall, with my friends pointing out various sights to me.

Once, we slept in a mousehole, which I thought was very funny!

Paula said it wasn’t really a mousehole, but a village whose name – Mousehole – was pronounced Mowzel. It was a lovely little village with a pretty harbour, protected from the powerful sea by a sturdy harbour wall.

We drove all the way down to Land’s End, the southwesternmost tip of England. Although there was a howling gale, I loved it (luckily, Paula held onto me really tightly!) – and I was really excited that we went there! From here to John o’Groats at the northmost tip of Scotland, it is a distance of 1,349 km by road. Standing here at Land’s End reminded me of my visit to Cape Point, the almost-southernmost point of Africa.

We also visited the pleasant town of Penzance, which, Paula told me, was the home of the pirates in a comic opera by Gilbert and Sullivan called ‘The Pirates of Penzance’. At the time they composed this, Penzance was a peaceful resort town, and it was very unlikely – and quite amusing – that it would be overrun by pirates. But I thought it did have a nice ring to it nonetheless. 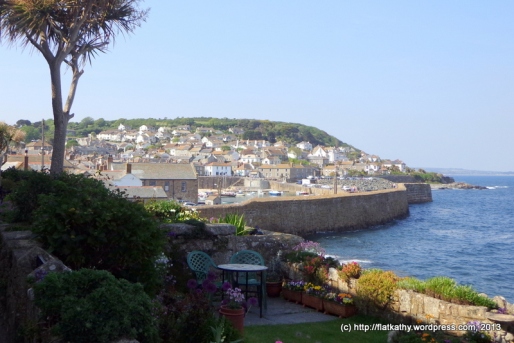 This is the pretty little harbour at Mousehole 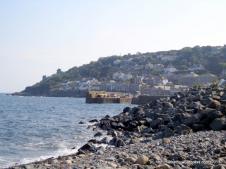 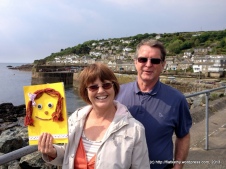 And look! Here I am with my dear friends, Paula and Morton! 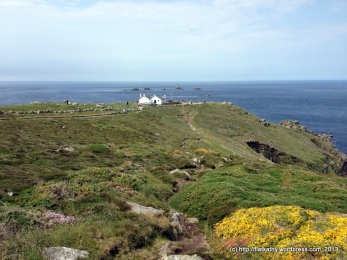 At Land’s End you can see forever 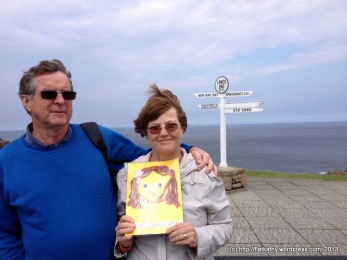 My friends and I stand at Land’s End, the westernmost point of mainland England 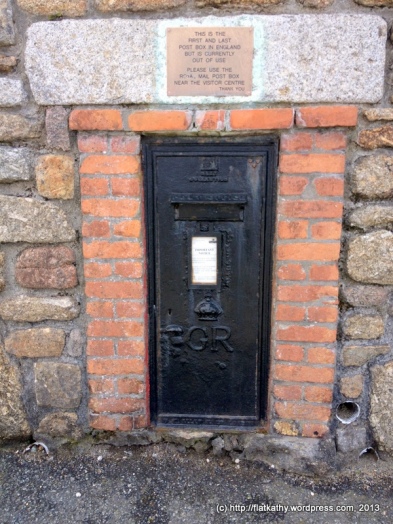 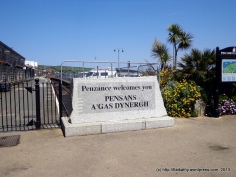 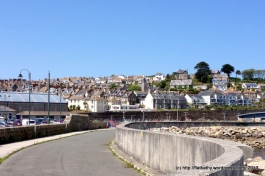 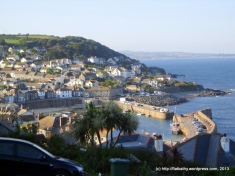 The harbour at Penzance 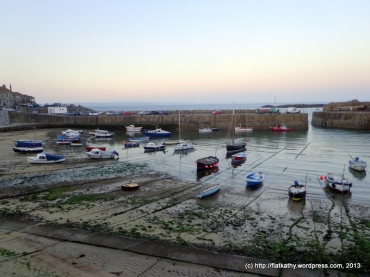 When the tide goes out, the boats in the harbour are left on dry land 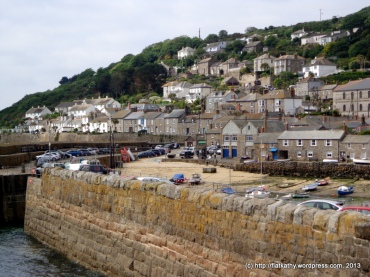